RESEARCH CENTER IN MATHEMATICS AND APPLICATIONS

CIMA was founded in 1994 and since then has been growing gradually, being, at present, a research center classified by the Foundation for Science and Technology as Very Good, including 67 researchers from several Portuguese and foreign Universities, from several Polytechnic Institutes, and other institutions that are not directly linked to Higher Education. 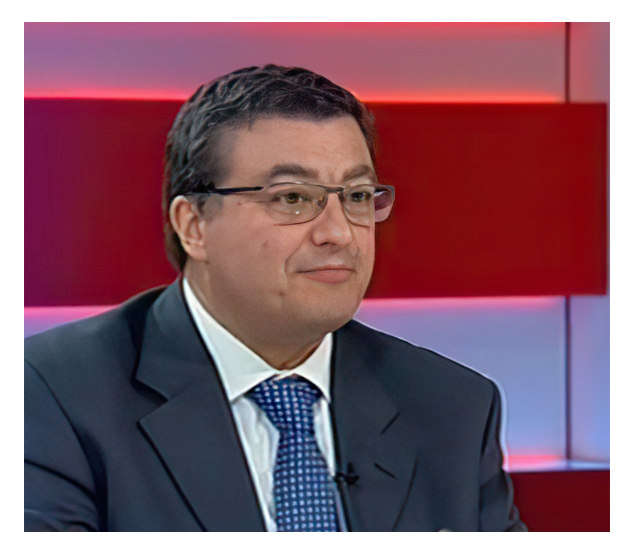 In this sense, our global objective is to contribute to the development of Mathematics, obtaining new theories, new methods, and processes, which allow for innovative results, mainly in the areas of Nonlinear Analysis, Algebra, Geometry, Statistics and Theory. of Probability, among others, as well as in its applications to several areas of knowledge.

Regarding society in general, CIMA, as a center, and the integrated researchers, seek to respond to specific situations that are pressing from the country or from social and/or economic sectors.

This structured development allowed us to reach a remarkable level, nationally and internationally. However, we aim to improve and progress, and it is with this objective that we will continue to work and innovate in Mathematics and Science.

In geophysics "island wakes" is a definition

Members of the Universit

Include members of the University of Madeira

The pole is composed of members from ISEL-Ins 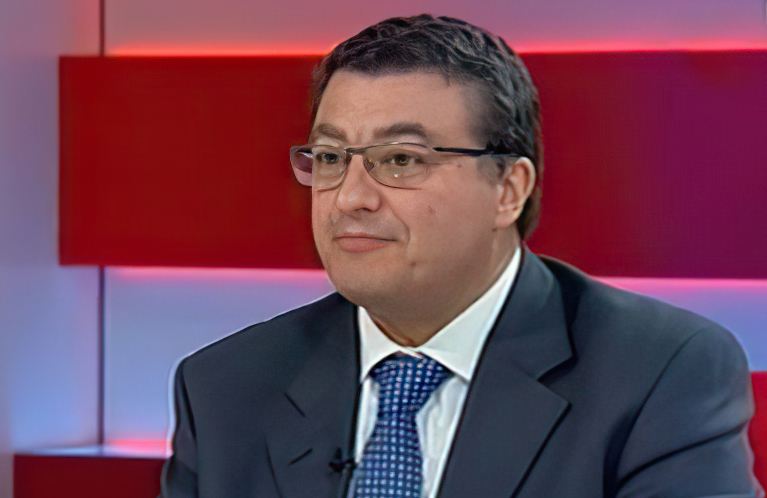 CIMA was founded in 1994 and since then has been growing gradually, being, at present, ... (Read More) 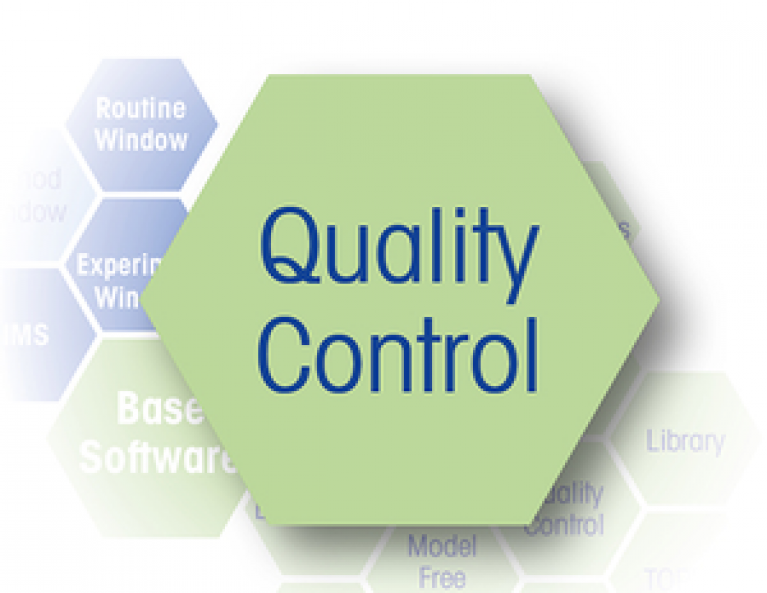 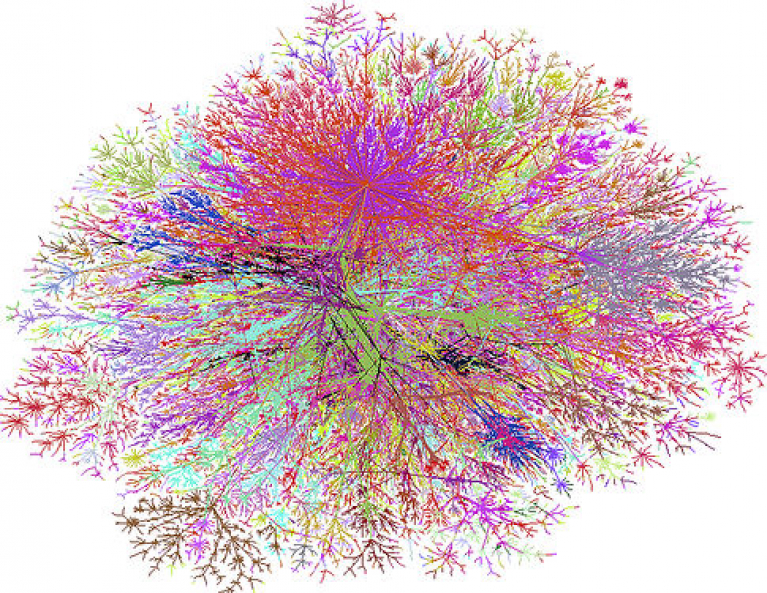 Support for a European Metrol 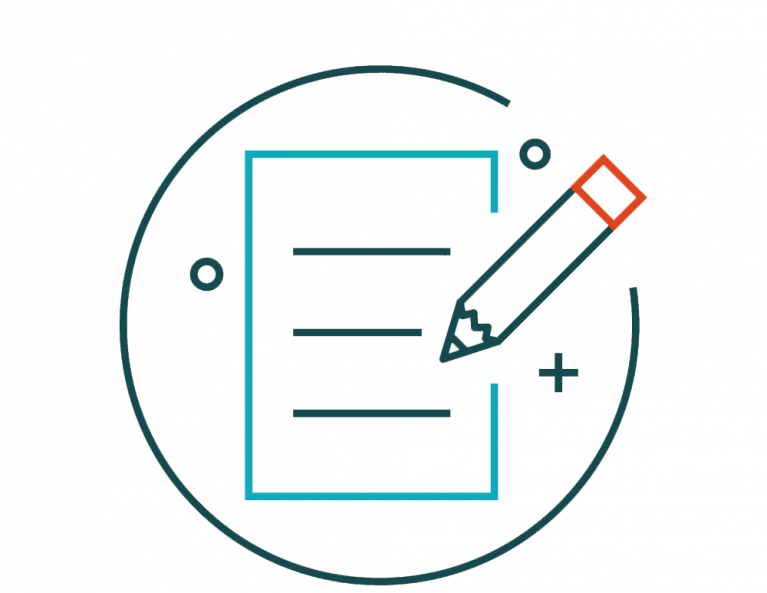 Revision and Extension of Sta 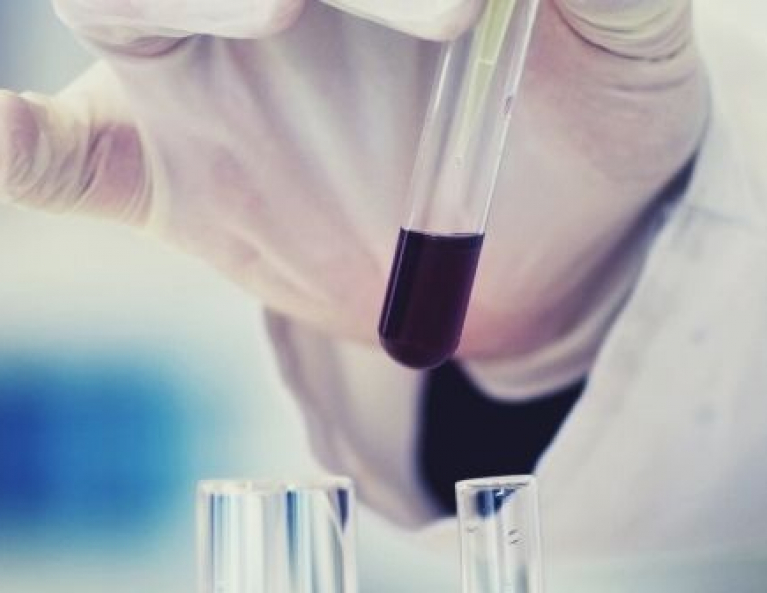 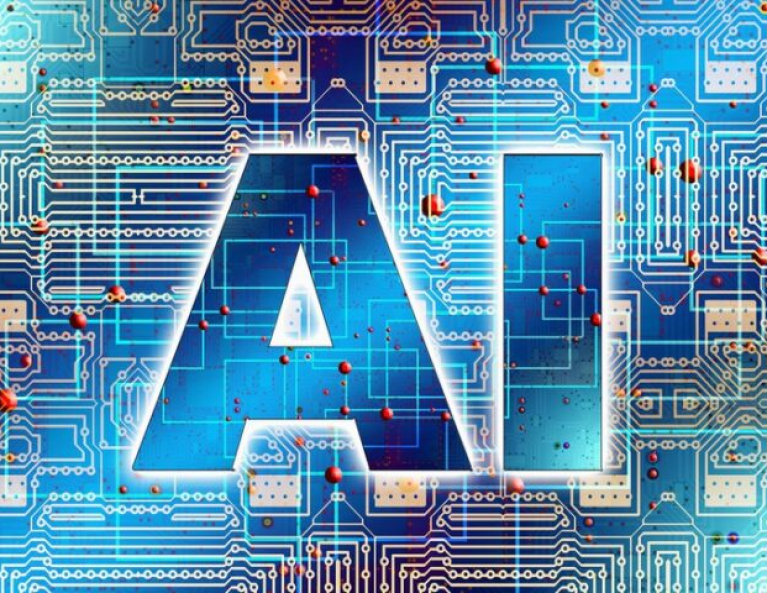 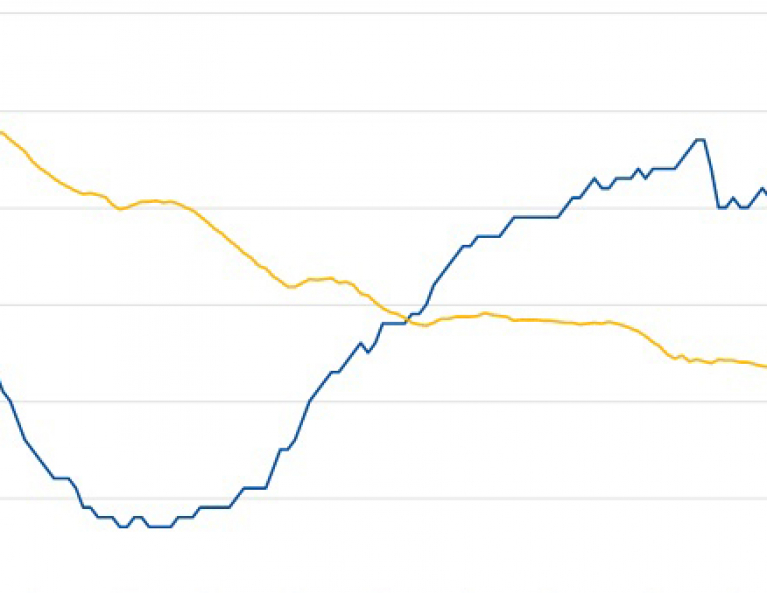